A couple of years ago, the ruins of the old chapel were discovered in the middle of the woods. The current chapel (which has the Holy Stephen as its patron saint), dates back to 1777. The diminutive steeple boasts a bell from 1502 which used to ring in the Romanesque church near the feudal castle. Such an ancient bell is quite rare; as at the time, bells were often melted down and reused to make canons. 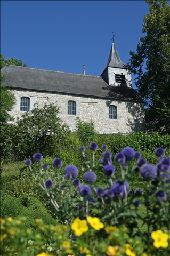 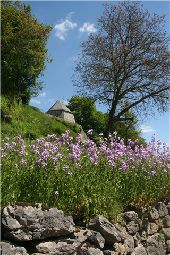 Revogne Chapel can be discovered in the following trails...

Tip : the Chapel of Saint-E...
BEAURAING

Bridge over the Wimbe
BEAURAING

Bridge over the Wimbe
BEAURAING
Close
My subscriptions